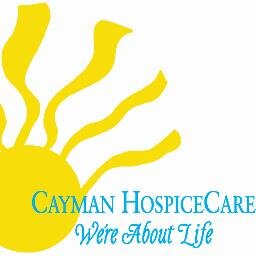 mumms is proud to support Cayman HospiceCare, whose Medical Director Dr. Virginia Hobday was named a member of the Most Excellent Order of the British Empire by Queen Elizabeth II.

In her annual New Year’s Honours List, Queen Elizabeth II named the medical director at Cayman HospiceCare, Dr. Virginia Hobday, a member of the Most Excellent Order of the British Empire.

The award recognizes Dr. Hobday’s service to hospice care in the Cayman Islands. She has served on the HospiceCare board of directors since 2001 and works in private practice along with her post as medical director for HospiceCare.

This has been a big year for Cayman HospiceCare, where a specialized medical team cares for terminally ill patients in the end of their lives. The nonprofit that runs the hospice, with the help of Derek Haines’s marathon fundraising effort, raised more than $1 million for a new facility in Cayman.

Mr. Haines, a retired police officer now working for the Dart Group, ran six marathons this year in a bid to raise the money for the new building near Camana Bay. The new HospiceCare facility will give free in-patient care to people at the end of their lives.

Born in Zambia, Dr. Hobday grew up in Ethiopia before moving to Libya and then New York. She trained as a doctor in several London hospitals. She moved to Cayman in 1998 and has worked as a family doctor at Cayman Clinic since 2001.